The working environment has gone through a major transformation over the past decade.  There are a full five generations on the job today, from the Silent Generation to Gen Z. As a result of this boost in age, diversity in conversations about how generational differences will impact the functioning of our organizations. Managers and Leaders must first understand each of these groups. Since each generation is shaped by its year of birth, age, and critical events that occurred in society. These differences give each generation unique work values and work ethics and preferred ways of managing and being managed.

“Understanding different generational experiences allows managers to tailor their interaction style to get the best result from all employees.”

In fact, today, many workplaces are composed of five generations: 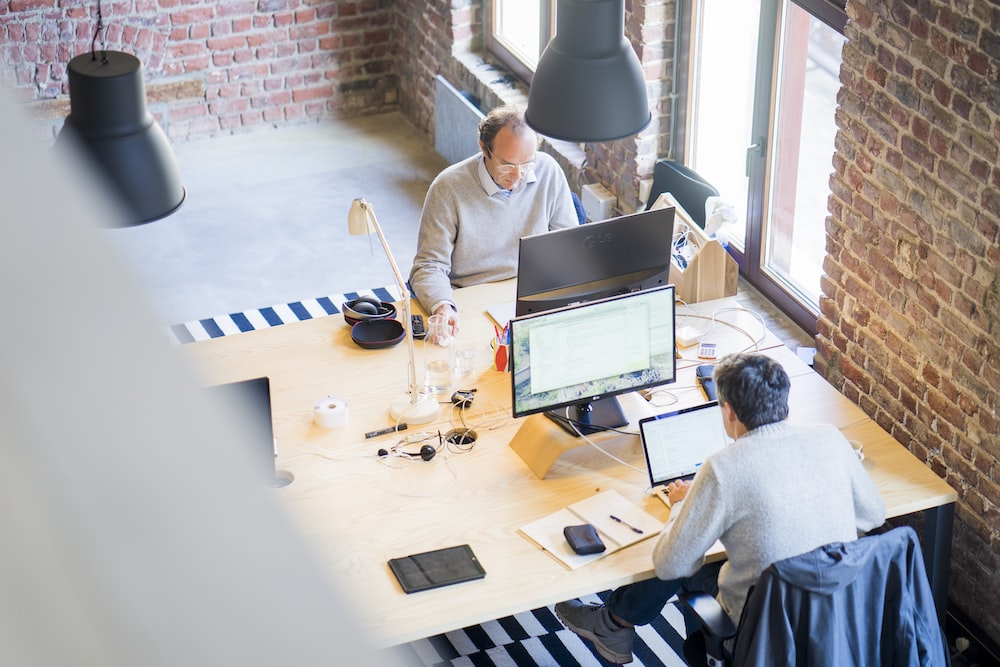 Traditionalists, or Silent Generation – Born before 1946

The Traditionalist is also known as the “Silent Generation” and most of them have retired for the workplace. Traditionalists are general partners, managers, and senior support staff in the legal workplace, although some might sign on as part-time administrative staff just to keep busy after retirement. They’ve technically retired, but they maintain a close relationship with the firm and they can be called upon for their expertise on a case-by-case basis.

Hardworking. They brought the strong work ethic of their parents into the factories of industrialized society. They are considered the wealthiest generation.

Willpower. Adversity doesn’t daunt the silent generation. They tend to be dogged and determined, willing to go the distance even if they have to dig deep for the strength to do so.

Loyal Employees. The traditionalist is civic-minded and loyal to their country and employers. Many traditionalists have stayed with the same employer throughout their entire working lives.

Respect to Authority. The silent generation was taught to respect authority. They commonly don’t ruffle feathers or initiate conflict in the workplace, and they like to feel needed.

Waste Not, Want Not. Traditionalists tend to be frugal, they diligently maintain what they own to extend the property’s lifespan.

Silent Generation can be Tech-Challenged. All the generations active in today’s’ workplaces, traditionalists are the slowest to change their work habits and to adapt to new, more efficient ways of doing their jobs. They struggle to learn new technologies as it evolves and changes.

Traditional. They value old-time morals, safety, security, and consistency. This generation favors conventional business models in the legal workplace and a top-down chain of command. 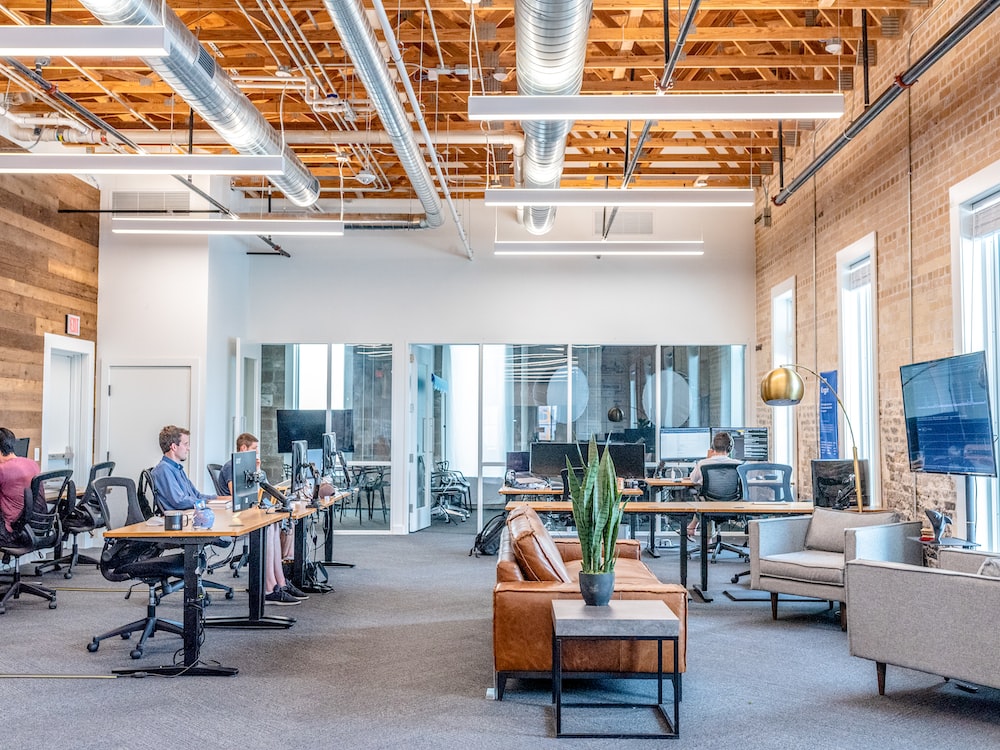 Baby Boomers are those who follow after the Silent Generation. Baby Boomer generation substantially larger than the traditionalists. As a result, the young baby boomers learned to compete for resources and success.

Work-Centric. Boomers are extremely hardworking and motivated by position, perks, and prestige. They relish long work weeks and define themselves by their professional accomplishments.

Independent. They are confident, independent, and self-reliant. This generation grew up in an era of reform and believe they can change the world. They are also not afraid of confrontation and will not hesitate to challenge established practices.

Goal-Oriented. This generation is achievement-oriented, dedicated, and career-focused. They welcome challenging projects and strive to make a difference.

Competitive. Since boomers are quite competitive in the workplace, they are clever, resourceful and strive to win. 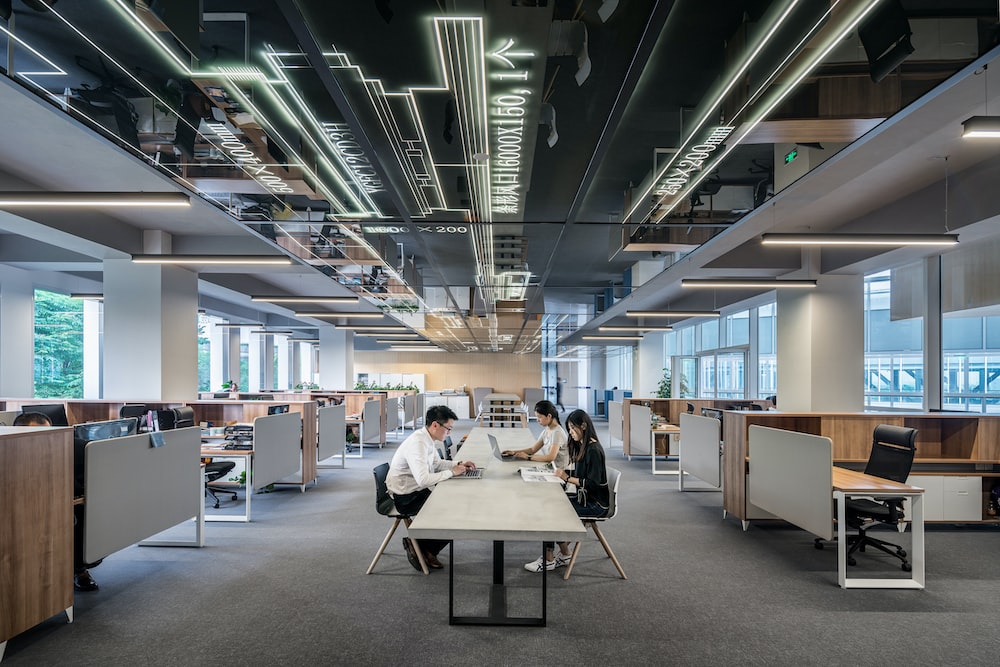 Generation X also called the “Middle Child” of Generation. They also tend to be more ethnically diverse and better educated than the boomers. They also hold middle management positions in the government, corporate legal departments and other legal practice environments. Some Generation X characteristics are fairly common in the workplace.

Individualistic. Many in this generation display a casual disdain for authority and structured work hours. They value freedom and responsibility in the workplace.

Technologically Adept. Generation X grew up with computers, technology is inextricably woven into their lives. A common characteristic of Gen Xers is their comfort level with PDAs, smartphones, email, laptops, tablets and other technology employed in the legal workplace.

Flexible. Many Gen Xers lived through tough economic times and saw their workaholic parents lose hard-earned positions. They’re more willing to change jobs to get ahead than previous generations. Generation X is ambitious and eager to learn new skills, but they like to accomplish things on their own terms. 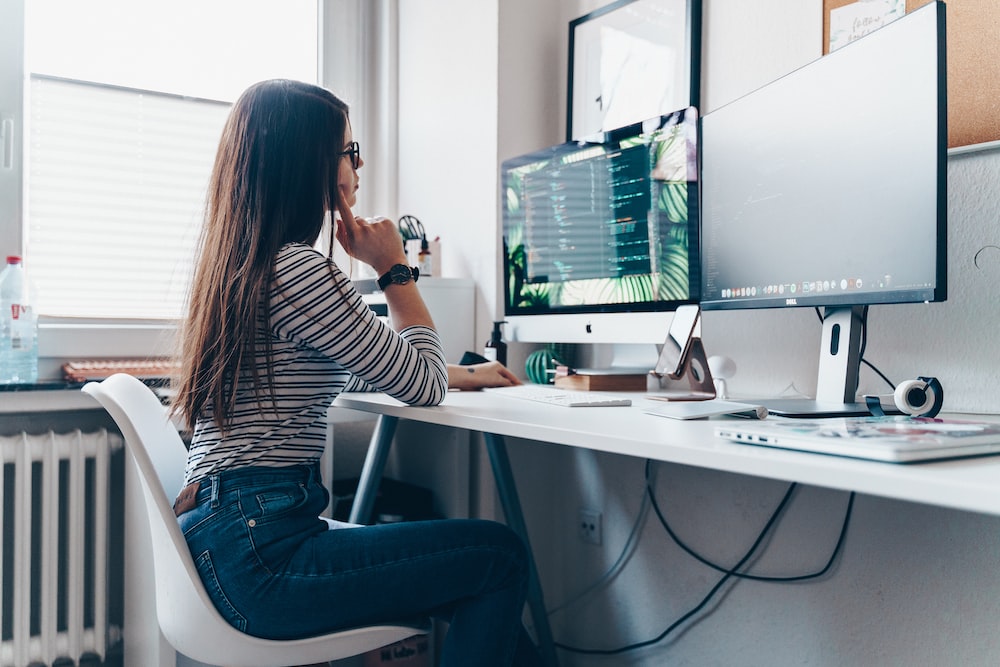 Generation Y — often referred to as Millennials — is currently the largest cohort in the workforce. As organizations compete for available talent, employers simply cannot ignore the needs, desires, and attitudes of this vast generation.

Tech-Savvy. This generation grew up with technology and they rely on it to perform their jobs better. Millennials rely on technology to become more efficient at work. This is a generation that can’t even imagine a world without the internet or cell phones. Because of this, they are very technology savvy, and technology forms a central part of their lives.

Achievement-Oriented. Millennials are confident, ambitious, and achievement-oriented. They also have high expectations of their employers, tend to seek new challenges at work, and aren’t afraid to question authority. Generation Y wants meaningful work and a solid learning curve.

Team-Oriented. This generation values teamwork and seeks the input and affirmation of others. Millennials are the true no-person-left-behind generation, loyal and committed.

Craves Attention. Millennials craves feedback and guidance. They appreciate being kept in the loop and often need frequent praise and reassurance.

Prone to Job-Hopping. The potential downside of Gen Y workers is that they’re always looking for something new and better. Unlike previous generations, they do not take a job and then hold onto it for as long as humanly possible. Instead, they go out and create a new app or fund a trendy start-up. 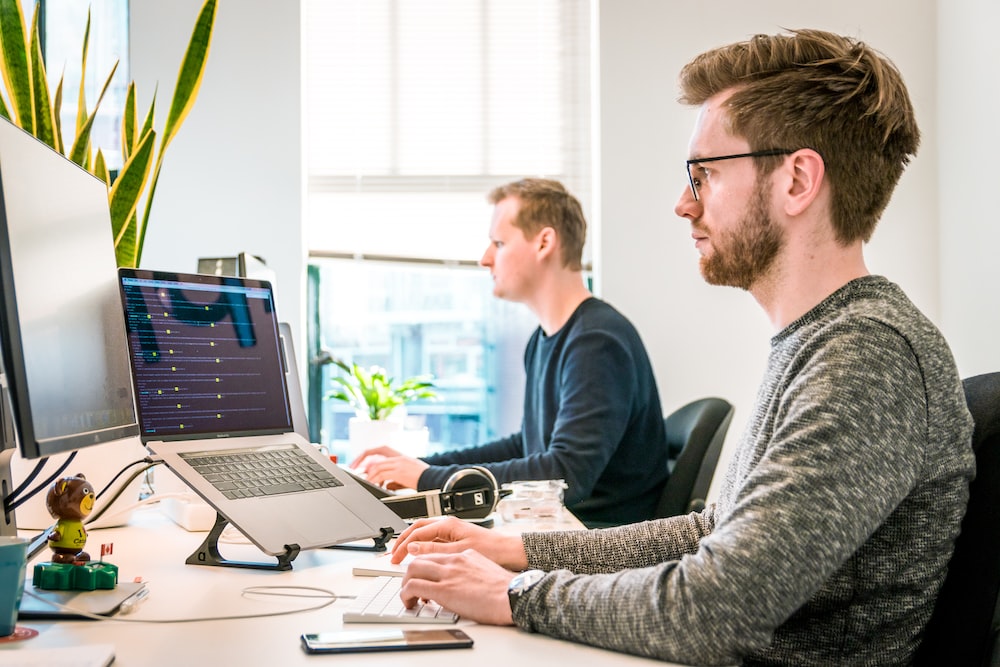 Generation Z is the largest generational cohort of all time.  Generation Z—people who were born from 1995 onwards—is making its presence known as people from this generation are starting to enter the workforce and earning their own income.

Cynical. They tend to be more realistic not idealistic, seemingly jaded from the tough economy, terrorism, and complexities of life.

Private. Generation Z who’ve grown up with a keen understanding of the line between public and private in online settings, and who guard their privacy carefully as a result. Generation Z is privacy-conscious at the expense of all else. They have, after all, grown up in a world where it’s usual for their favorite brands to gather extensive data on them in order to tailor marketing communications to their specific wants.

Entrepreneurial. Generation Z has grown up in a world that hasn’t always made them feel financially secure, and they’ve taken that on board in their plans for their future careers. Gen Z is more realistic, they dream of becoming entrepreneurs, building up their own businesses and never needing to answer to a boss. With all the resources of the internet at their disposal, they know that running your own business can be very hard work, but they’re ready for it because they see it as a route to the financial security that they prioritize.

Hyper-Aware. Generation Z has communicated enough with marketing researchers and academics to reveal that they experience: 4D Thinking. Because their minds are streaming in so many directions, they’ve become post-moderns who are hyper-aware of their surroundings.

Tech Native. Gen Z is digital natives. They were born in the era of smartphones and they are used to multiple devices. The result is that they have a much shorter attention span, they are extremely comfortable multitasking.

“Generational conflicts will occur in the workplace. Managers can promote productive working relationships by accounting for different generational values.”

As the workplace becomes more diverse, not only in terms of generation but also other attributes. It is important to take time to understand and provide an opportunity for interaction with and between various groups. By understanding the strengths, limitations, and values of each generation, managers and leaders can minimize generational collisions.

Any cookies that may not be particularly necessary for the website to function and is used specifically to collect user personal data via analytics, ads, other embedded contents are termed as non-necessary cookies. It is mandatory to procure user consent prior to running these cookies on your website.