An interesting term devised in 1981 which is Emerging Markets. It first appeared when mutual fund investments were being promoted in developing countries. Ever since it’s used in different connotations for various economies. Emerging markets are a true indicator of the socio-political and economic landscape of a country.

Multinational corporations face profound changes in the economic landscape. Over the next 15 years, most of the total world growth in the consumption of consumer goods will likely be concentrated in the largest of the developing economies. Some of the strategic marketing issues in organizations include increasing competition, fast-paced and changing nature of innovations which reduces the span of the product life cycle, organizational restructuring, increased quality consciousness of customers, lack of a skilled workforce, the changing demographics of consumers. 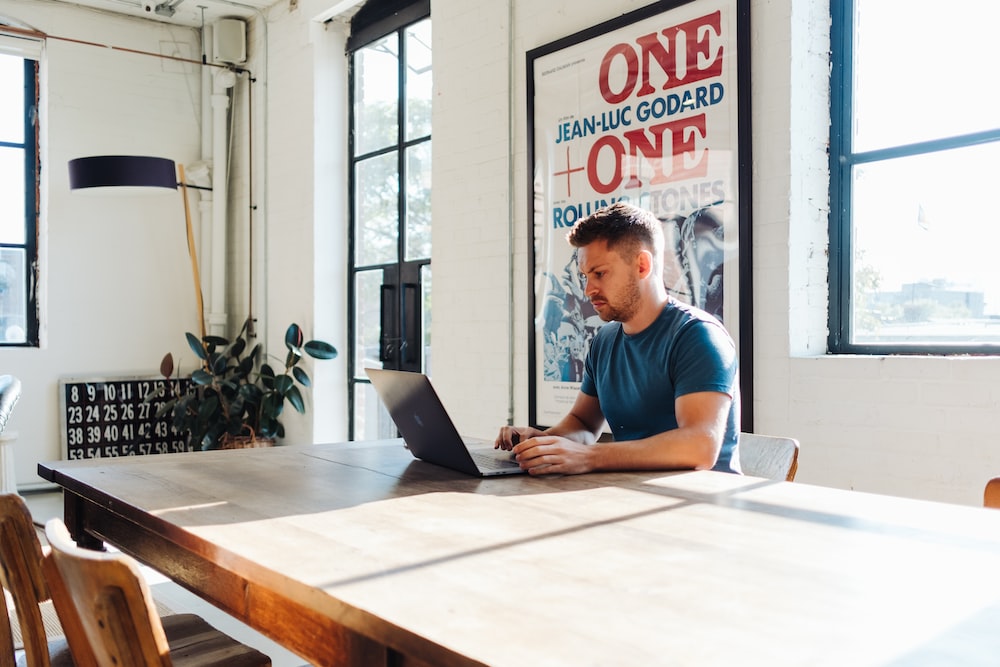 The market is emerging at a very faster pace with the consumers being more aware and accepts the innovation of the products and/or services on a regular basis. The market hence is facing a variety of issues with sudden and rapid changes in purchase behavior.

This remains much higher in emerging markets. The iShares MSCI Emerging Markets ETF (EEM) rose from $11 per share in April 2003 to almost $56 per share in October 2007, before plunging below $20 per share in the financial crisis. This is a concern for investors.

The US Dollar and other developed country investors face currency risk

Both Egypt and Nigeria devalued by over a third when commodity prices fell this decade. However successful local investments are, they cannot overcome such a drastic change in their value in developed country currencies.

There is the Risk of Economic Nationalism and a Trade War, especially in the Current Political Environment

While some countries such as Argentina find themselves in a familiar credit crisis, others such as the Philippines worry about a fall in remittances from overseas workers.

Corruption and the Failure of Economic Progress

As developing countries grow richer, the real divide in the golden decades will shift from developed vs. developing, to urban vs. rural, and poor vs. rich, which an anti-corruption campaign cannot reverse. Higher wages in China have curbed the country’s manufacturing growth. The World Bank argues that a colossal 68% of all existing jobs in India and 77% in China are at risk from automation, as even basic service jobs are not immune.

History has taught Investors that Markets Opportunities are never uniform

Take the BRIC countries. Although their trajectory has slowed over the past decade, they went from accounting for 11% of the world’s GDP in 1990 to almost 30% twenty-five years later. During the same period, economies like Indonesia and Russia made huge strides, while Zimbabwe and Venezuela collapsed.

Emerging market countries in Asia have clearly benefited enormously from economic globalization. The development of global markets remains the best way to ensure future economic prosperity for Asia, and for the world. The emerging markets of Asia, with their dynamic and increasingly skilled workforce, are well-placed to take advantage of new technologies and seize opportunities in the international market place to become a major engine of growth in the global economy.

According to Rating Agency, Moody’s, there will be different outcomes based on specific economic, institutional and demographic differences within the group of countries classified as emerging.  The MSCI Emerging Market Index, which tracks large and mid-cap stocks in 24 countries, has fallen by more than 20% from its peak in January. In the Asia Pacific Region, the main source of risks is trade tensions and tightening financing conditions. It reforms in the region have “increased foreign exchange reserve buffers”, but an escalating trade war between China and the United States would hurt many Asia Pacific countries. Click Here. 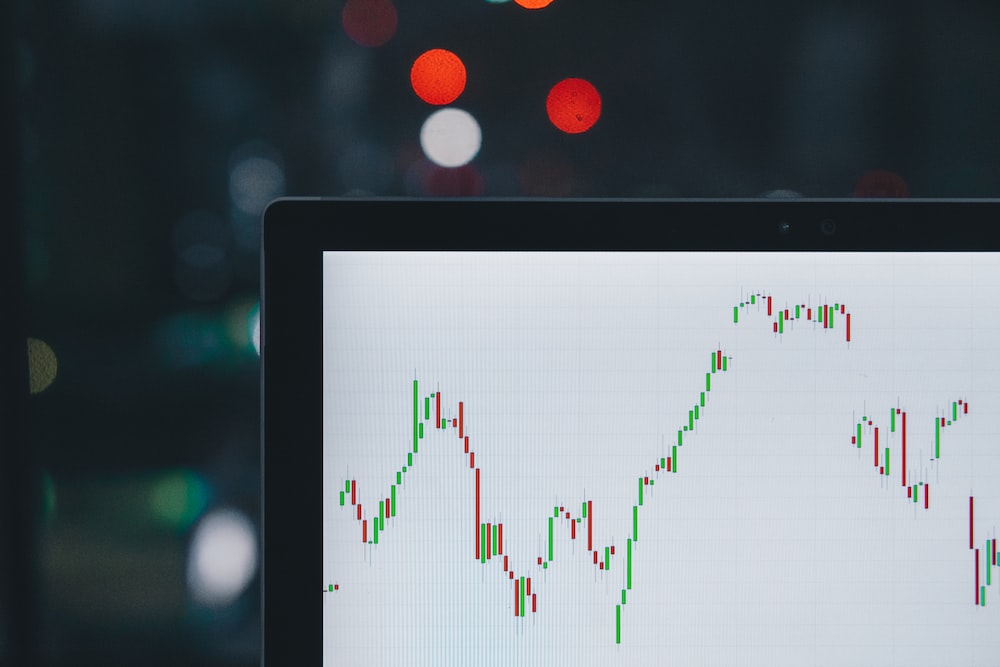 There are many ways to take advantage of high growth rates and opportunities in emerging markets. The best is to pick an emerging market fund. Many funds either follow or try to outperform the MSCI Index. That saves you time and reduces risk by diversifying your investments into a basket of emerging markets. As a result, their economies grew quickly, their people bought a lot of imported goods, and inflation soon becomes a problem. These countries included Brazil, Hungary, Malaysia, Russia, South Africa, Turkey, and Vietnam. The governments attracted foreign direct investments by keeping the interest low. Although this helped increase inflation, it was worth it. In return, the countries received significant economic growth.

In emerging markets, as in the developed world, strategy matters as much as execution. In a book, Strategic Marketing Issues in Emerging Market, edited by Dr. Atanu Adhikari, describes the component of strategic and tactical marketing, including the marketing mix, segment, and targeting, product and marketing orientation, employing the Internet and social media, penetration, and loyalty strategies and innovation, and other strategy issues in the marketing context. The book offers important analytical and managerial insights into consumer behavior, firm strategy, market dynamics and marketing instruments. The book offers a unique and insightful read for a global audience. Click Here.

In conclusion, building a strong economy rather than simply injecting more monetary or fiscal stimulus remains crucial. Governments also need to ensure strong productivity growth, including by promoting an environment for innovation. Several emerging market and developing economies have implemented good policies. However, given the long and difficult list of policies required to achieve strong and sustained growth, any hesitancy in implementing for emerging economies in the future.